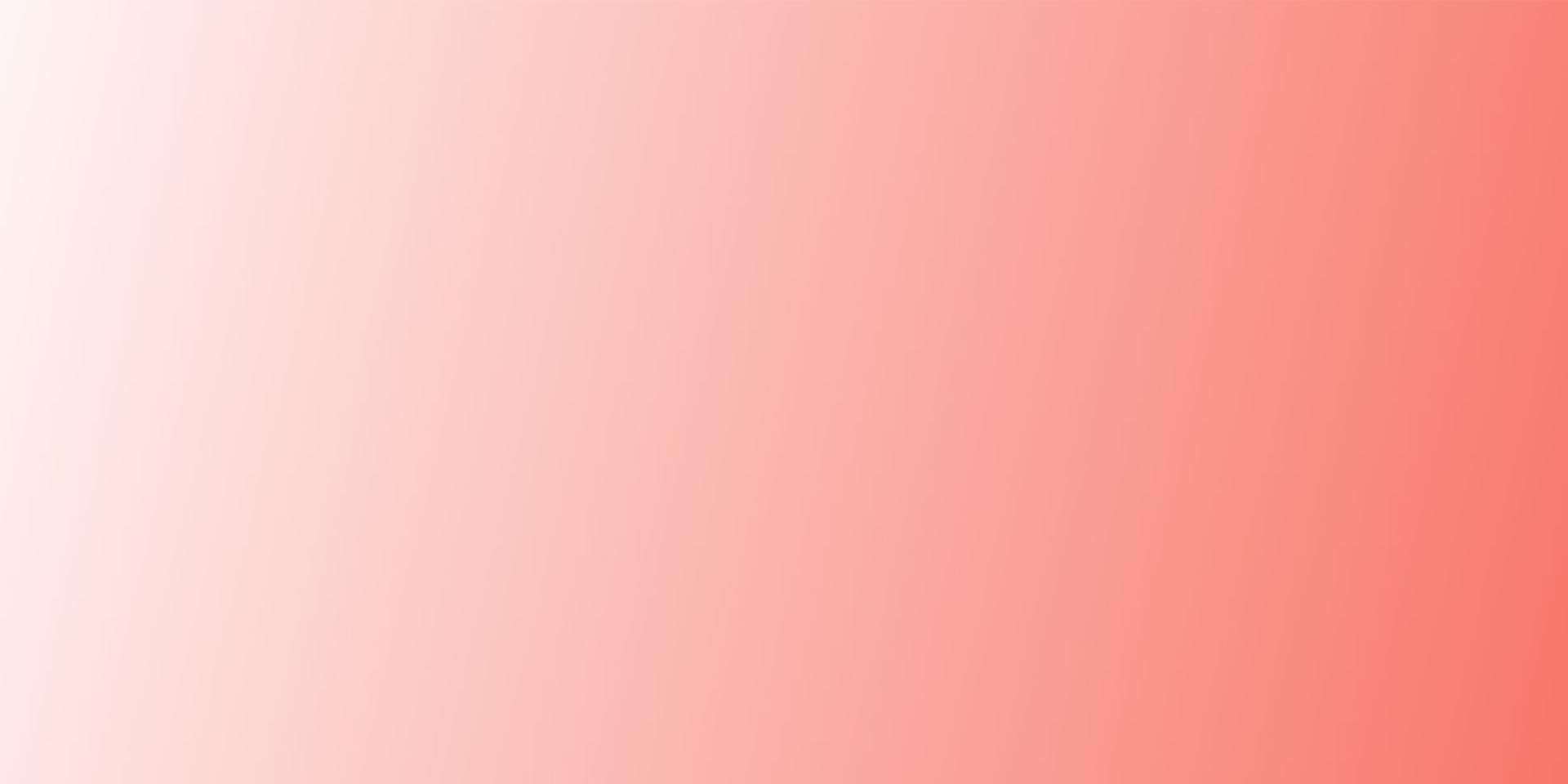 A Europe free of AIDS, TB and viral hepatitis - and no one left behind

Since its creation in 2005,  the EU Civil Society Forum on HIV/AIDS and since 2017, the EU Civil Society Forum on HIV, viral hepatitis and tuberculosis (hereafter CSF), has been instrumental in providing and sharing critical information and evidence; in undertaking joint actions and; creating synergies between its members. These activities have advanced policies and interventions improving the health and well-being of communities that are most affected by HIV, viral hepatitis and tuberculosis. The CSF has been channelling information from the ground up to European policy makers and agencies to reform or remove policies that violate fundamental rights and run against scientific evidence, e.g.:

In autumn 2019, after receiving feedback from CSF members and observers on the value-added of the EU Civil Society Forum on HIV, viral hepatitis and tuberculosis, the CSF coordination team decided to re-launch the group, with an updated structure, operating mode and agenda to advance policies improving the health and well-being of the communities that its members serve. It will continue to work closely with the European Commission. Not-for-profit organisations that are based in the WHO European region and whose main activities are related to the prevention, outreach and awareness raising, health support services, community services and/or other similar activities aimed at reducing the transmission or improving the quality of life of people living with HIV/AIDS, viral hepatitis (B and/or C) and/or tuberculosis are called to apply.

of the EU European Civil Society Forum on HIV, viral hepatitis and tuberculosis

The purpose of the CSF is to:

The CSF shall adopt its opinions, recommendations or reports by consensus or by 50 % + 1 majority of all its members.

Tasks of the secretariat

In the event that funding is available, a secretariat is installed to take care of these administration duties.

Tasks of the Coordination Team Members